I’m now counting down the days until I fly with one of my besties all to the way to Barcelona to meet up with Bonnie Hunter and 48 other cruisers as we embark on the Brilliance of the Seas and make our way through the beautiful Mediterranean.  Gasp!!  This has been a long time coming and I’m beyond excited.  We had a change in projects a few weeks ago due to the supplier of machines for the cruise going belly up and shutting their doors.  In true Bonnie fashion, she took that curve ball and hit it out of the park as she quickly planned and then created a new project for us videos von orf tvtheken mac.

This will be my first ever workshop with Bonnie Hunter.  I’ve followed her online since 2009 when I did my first mystery quilt “Double Delight”.  I’m now following her blog, facebook and instagram pages, and watching her on Quiltcam from her basement studio.  Suffice it to say I’m a fan total was arena download. Just a little bit.  😉

Anyhow, I was more surprised than anyone to log on to write a blog post today and note that my last post was from June.  I’m not sure where the heck July went except for the fact that there was lots of overtime work in July due to the crazy real estate market.  This can make for long days for conveyancers.  That must be where the time went honig im kopf herunterladen.

There were a few quilty things in July that kept me sane through the real estate crazy town days of July.  Here are a few things I’ve been working on: 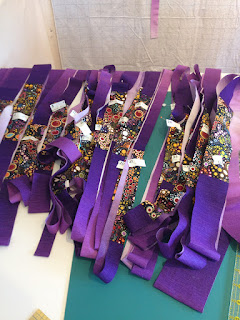 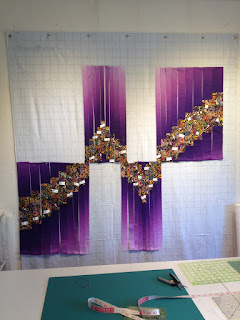 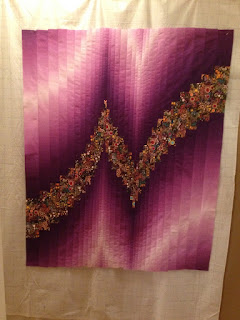 There was a two fabric bargello 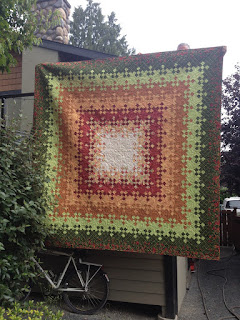 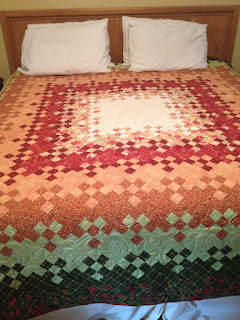 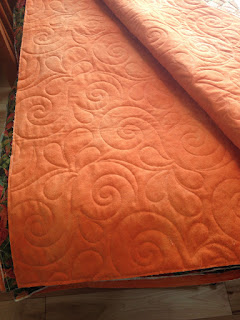 There was binding and finishing off my Blooming Nine Patch herunterladen von fernsehsendungen. 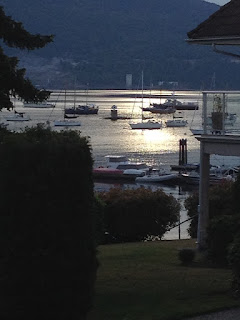 Punctuated by walks in the neighbourhood with my doggies, Cooper & Sophie.  We realized today that we got them three years ago today (thanks Facebook reminders!) 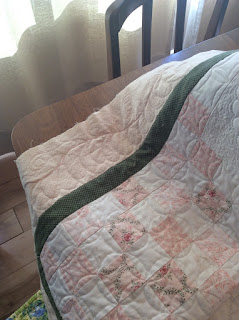 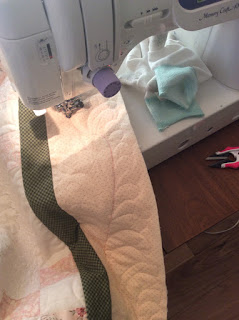 There was FINALLY some quilting on the borders of my Memorial Quilt in memory of my friend Janet who passed away a few years back.  This was a UFO from her husband’s garage sale of her quilting things abp herunterladen. 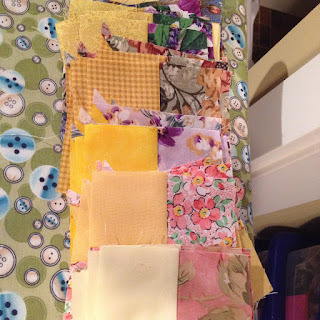 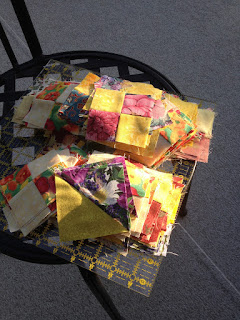 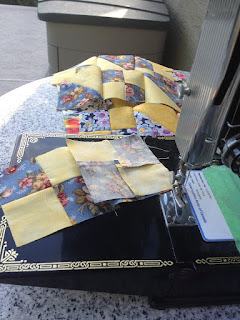 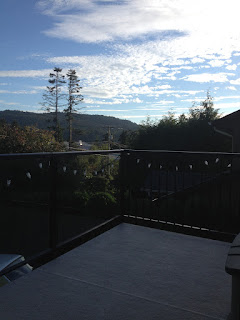 There was some progress on my Florabunda quilt (free pattern from Bonnie Hunter’s Quiltville page).  Some of the progress was made outside on my deck with my featherweight, Ferdinand archicad objects download. 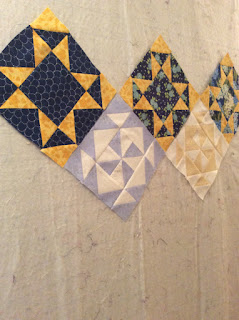 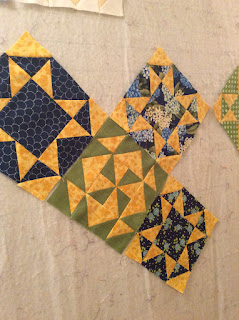 There was some quilting in protest.  This was supposed to be our cruise project (Razzle Dazzle).  When we got word that there wouldn’t be machines on the boat after all, I decided…what the heck…I’m starting this quilt now…almost as a way of expressing my disappointment and trying to turn lemons into lemonade.  We will still be learning some cutting techniques for this quilt, even if we aren’t doing the actual sewing on the cruise, so I’ve put it away for now android apps to music. 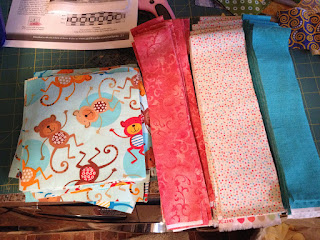 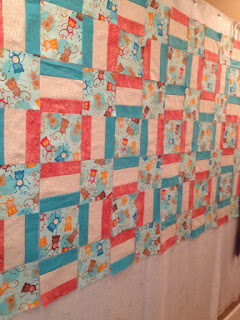 And there was a new quilt started.  One of my colleagues requested that I make her a quilt for her granddaughter for Christmas.  The only proviso was that it had to have monkeys.  If you zoom the photo you will indeed find monkeys.  The pattern is Warm Wishes from Quiltmaker Magazine which was a Linus quilt pattern ios 10 op ipad downloaden. 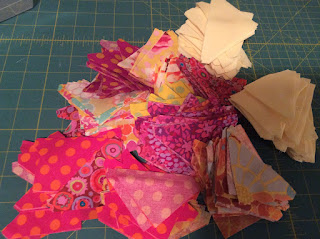 and LASTLY…there was some cutting on my Accuquilt GO cutter for Bonnie Hunter’s Leaders and Enders 2016 challenge which is hourglass units.  These bright little triangles are now a bin waiting to be assembled with absolutely no deadline attached to them.  I dug into my Kaffe Fassett scrap and FQ bins to find these gorgeous fabrics and have paired them with a buttercup yellow plain fabric as the neutral ps4 update 7.00 herunterladen.

So I guess I have been busy.  It has been a great summer and I’m delighted that I’ve had some time to sew outside on my deck too serie auf netflix herunterladen.

I probably won’t be blogging before we fly to Barcelona and set sail for the cruise, but there will be plenty of photos when we return.

Until then, keep stitchin!