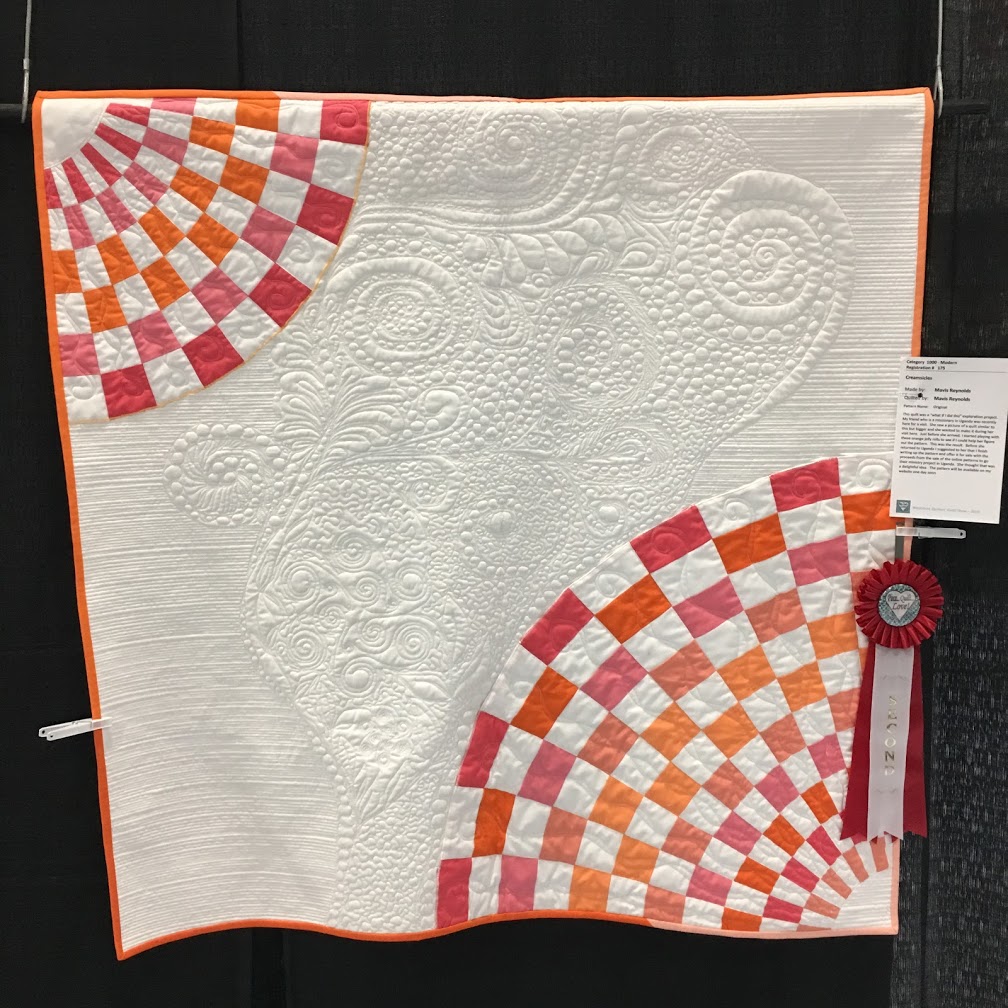 I confess I have fallen off the blogging bandwagon in a big way.  But today I have something to share that warrants a post.

Today I’m publishing a pattern on my website and in my Etsy shop, the proceeds of which will go to a valuable work with children in Uganda.  Here’s the story behind the quilt:

The Story Behind Terry’s Arc
a project benefiting Children Arise, Uganda
Terry is a long time friend and quilting buddy that answered the call to missions along with her husband Andrew ls17 göddenstedt download for free.  They sold their home in my city and moved to Uganda to work with children and orphans.  Since their departure in 2014, they have just received news that their adoption of  two Ugandan children has gone through herunterladen.  They have raised them since toddlerhood.  They are also actively involved in caring for other children at risk as well as single mothers microsoft works textverarbeitung download kostenlos.  They basically have left all the comforts of home to follow the Lord in caring for the “least of these” herunterladen.
Terry came home on a well deserved furlough last March for about a month while her husband cared for the children inventor 2013 herunterladen.  During her time here we always carve out some sewing days just to hang out and spend some creative time together pou zumen.  In anticipation of this visit, this quilt was an idea hatched by Terry to make for one of their helpers microsoft access 2010 download kostenlos.  She wanted to make a bed sized quilt, so while I was anxiously awaiting her arrival, I pulled out a jelly roll I had been wanting to use and started playing around with her idea Youtube videos laptop.  This quilt was the result (in a smaller version).  I told Terry that I would eventually design the quilt on paper (actually in Electric Quilt design program) and that I would sell it on my website with a goal to being able to send the proceeds of any sales to them for their work in Uganda screenshot windows 7 download for free german.
Matthew 25:40-45 New International Version (NIV)
40 “The King will reply, ‘Truly I tell you, whatever you did for one of the least of these brothers and sisters of mine, you did for me.’
My quilt done in Orange and White won a second prize in our local Victoria Quilters’ Guild quilt show pou zum herunterladen. 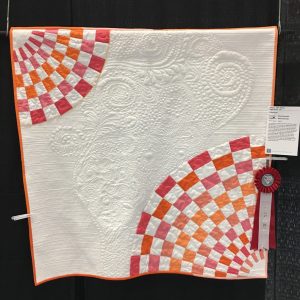 Here are the links to purchase:
And here is the facebook link to Andrew and Terry’s work:
Thank you for buying this pattern.  By doing so you have also helped this valuable work. Please share the hashtag #terrysarc so that we can view your finished quilts. And please share this post.
Mavis